Wed. Nov. 21, 2012….. What a great day today, it started off quite mild compared to be past several mornings , it was even mild when we stepped into the river. Guided a trip today with Jim Beeson, Greensboro, NC,, Ray Parks, Yadkinville, NC, and Don Daniels, Durham, NC. Met the guys early this morning and after a biscuit and coffee we hit the road. We arrived to the water and were in and fishing by 9am. We did pretty well to start scoring probably 25 fish or so by lunch, a mix of browns, brookies, and rainbows. Don had on a beast of a rainbow, 23-24" variety, but it broke us off. I watched Jim nail several on a nymph , several brookies up to 15". After a good morning if fishing we had a streamside lunch then headed upstream to hit another stretch of river.

I took the guys up to an upper stretch that sees few anglers. It was good, Jim nailed 8 fish on one of my stonefly dries, then 8 more on a nymph. He tallied 16 fish in the afternoon. I walked Ray and Don down to a couple of runs that hold some large fish. It was great, Don landed a couple and Ray landed a dozen, including 3 citation brook char….one of which was over 20". All in all we caught maybe 30 or more fish in the afternoon…putting us over 50 on the day. We had on two other beasts at the end that threw off and shook the fly loose….bummer as one was a brown trout long as my arm. Maybe next time…..I know where it hangs out…

Headed back to celebrate Thanksgiving, hope yours is fantastic!

Have a great evening…!

Sent from my 4G LTE Smartphone

This entry was posted on November 22, 2012 by jwflyfisher. It was filed under Uncategorized .

My Rod of Choice

Error: Twitter did not respond. Please wait a few minutes and refresh this page.

Check Out Our Channel

CHECK OUT THIS AWESOME SITE 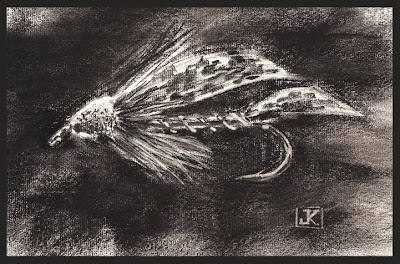 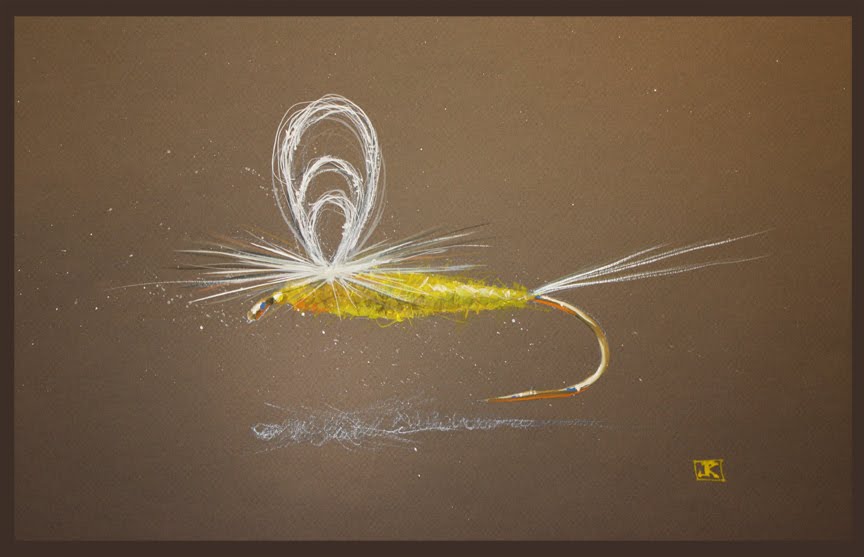 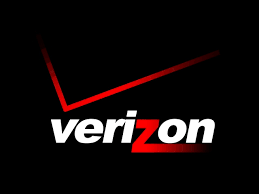 Our Fly Hook of Choice….